Venice, CA – Premier Fabrics, a fabric design studio with offices in Los Angeles and New York, brought suit against two companies that had copied one of Premier’s proprietary textile designs and sold garments bearing the unauthorized copies. The defendants denied infringement, and the case progressed to the summary judgment stage. In a ruling issued on December 21, 2015, the Court granted Premier’s motion for summary judgment and found that the defendants had committed copyright infringement through their unauthorized exploitation of Premier’s proprietary copyrighted work. The case will now proceed to trial on ancillary issues and damages. 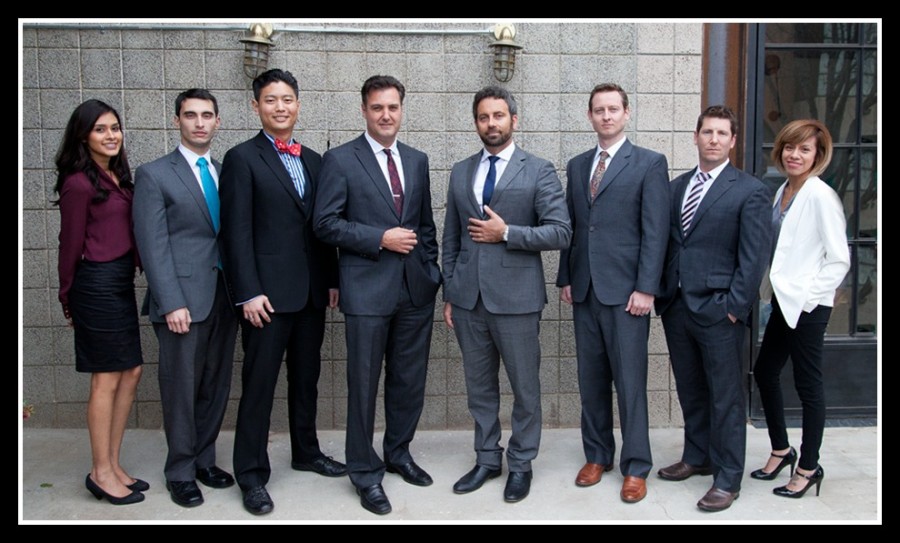 Urban Outfitters argued that no fees should be awarded, but this position was also rejected. Late last week the Court awarded over $357,000.00 in attorneys’ fees, and another $9,000.00 in costs, under the Copyright Act.

Scott A. Burroughs and Trevor W. Barrett of Doniger / Burroughs represented the plaintiff.

Posted by admin  |  Comments Off on Doniger / Burroughs Obtains Fee Award of Over $357,000.00 Against Urban Outfitters [Copyright Law] [Fashion Law]  |  in Blogroll
March

Venice, CA – Doniger / Burroughs, representing the owner of certain cult horror and science fiction films from the 1950s, has resolved a dispute regarding these titles. The dispute arose when unlicensed copies of the films Invasion of the Saucer-Men and The Amazing Colossal Man began appearing in both English- and Italian-language versions for sale through a film distributor. These copies were unlicensed and unauthorized, and Doniger / Burroughs filed a copyright infringement action to address this unlawful distribution. This week the matter settled amicably.

The owner of the films was represented by Scott A. Burroughs and Trevor W. Barrett.