Venice, CA – Doniger / Burroughs has emerged victorious in a complex ongoing dispute regarding application of domestic and international right of publicity laws. The case addresses the unauthorized use by Universal Music of a photograph taken by a photographer represented by the firm of a model also represented by the firm. Universal exploited the image by removing the photographer’s watermark from the image and then using it as the cover art for singer Jeremih’s recent release. Below is the image captured by the Doniger / Burroughs client (top), and the unauthorized use by Universal Music (below): 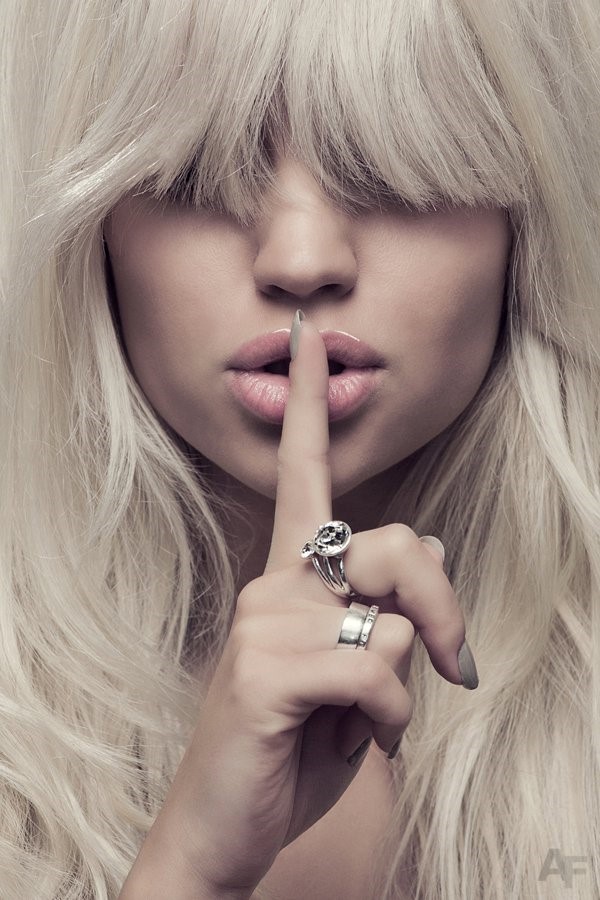 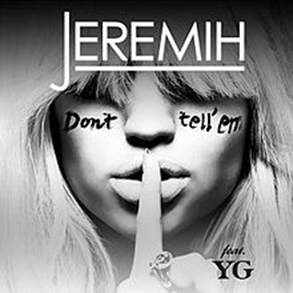 Universal and its co-defendants have refused to accept responsibility for this clear-cut case of copyright infringement. Instead, they filed motion paperwork asserting that Danish law should usurp California statutory law to preclude certain of the claims brought by Doniger / Burroughs’s clients. Substantial briefing and oral argumentation took place from November of 2015 until this week, when the Judge presiding over the case in the Southern District of New York issued a thorough ruling adopting the positions argued by Doniger / Burroughs. The case will now proceed toward trial.

Scott Alan Burroughs of Doniger / Burroughs represents the photographer and model in this action.

Posted by admin  |  Comments Off on Doniger / Burroughs Wins Highly-Contested Motion to Dismiss in Suit against Universal Music  |  in Art Law, Copyright Law